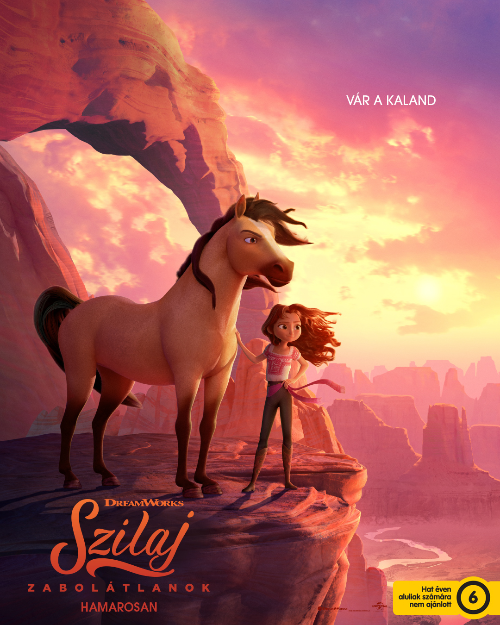 An epic adventure about a headstrong girl longing for a place to belong who discovers a kindred spirit when her life intersects with a wild horse, Spirit Untamed is the next chapter in the beloved story from DreamWorks Animation. Lucky Prescott (Isabela Merced, Dora and the Lost City of Gold) never really knew her late mother, Milagro Navarro (Eiza González, Fast & Furious Presents: Hobbs & Shaw), a fearless horse-riding stunt performer from Miradero, a small town on the edge of the wide-open frontier. Like her mother, Lucky isn’t exactly a fan of rules and restrictions, which has caused her Aunt Cora (Academy Award® winner Julianne Moore) no small amount of worry. Lucky has grown up in an East Coast city under Cora’s watchful eye, but when Lucky presses her own luck with one too many risky escapades, Cora picks up stakes and moves them both back with Lucky’s father, Jim (Oscar® nominee Jake Gyllenhaal), in Miradero. Lucky is decidedly unimpressed with the sleepy little town. She has a change of heart when she meets Spirit, a wild Mustang who shares her independent streak, and befriends two local horseback riders, Abigail Stone (Mckenna Grace, Captain Marvel) and Pru Granger (Marsai Martin, Little). Pru’s father, stable owner Al Granger (Emmy winner Andre Braugher, Fox’s Brooklyn Nine-Nine), is the best friend of Lucky’s father. When a heartless horse wrangler (Emmy nominee Walton Goggins, FX’s Justified) and his team plan to capture Spirit and his herd and auction them off to a life of captivity and hard labor, Lucky enlists her new friends and bravely embarks on the adventure of a lifetime to rescue the horse who has given her freedom and a sense of purpose, and has helped Lucky discover a connection to her mother’s legacy and to her Mexican heritage that she never expected. Spirit Untamed is the next chapter in DreamWorks Animation’s beloved franchise that began with the 2002 Oscar-nominated film Spirit: Stallion of Cimarron and includes an Emmy-winning TV series. The film is directed by Elaine Bogan (Netflix and DreamWorks Animation Television’s Trollhunters: Tales of Arcadia) and is produced by Karen Foster (co-producer, How to Train Your Dragon). The film’s co-director is Ennio Torresan (head of story, The Boss Baby), and the film’s score is by composer Amie Doherty (Amazon’s Undone, DreamWorks Animation’s Marooned). 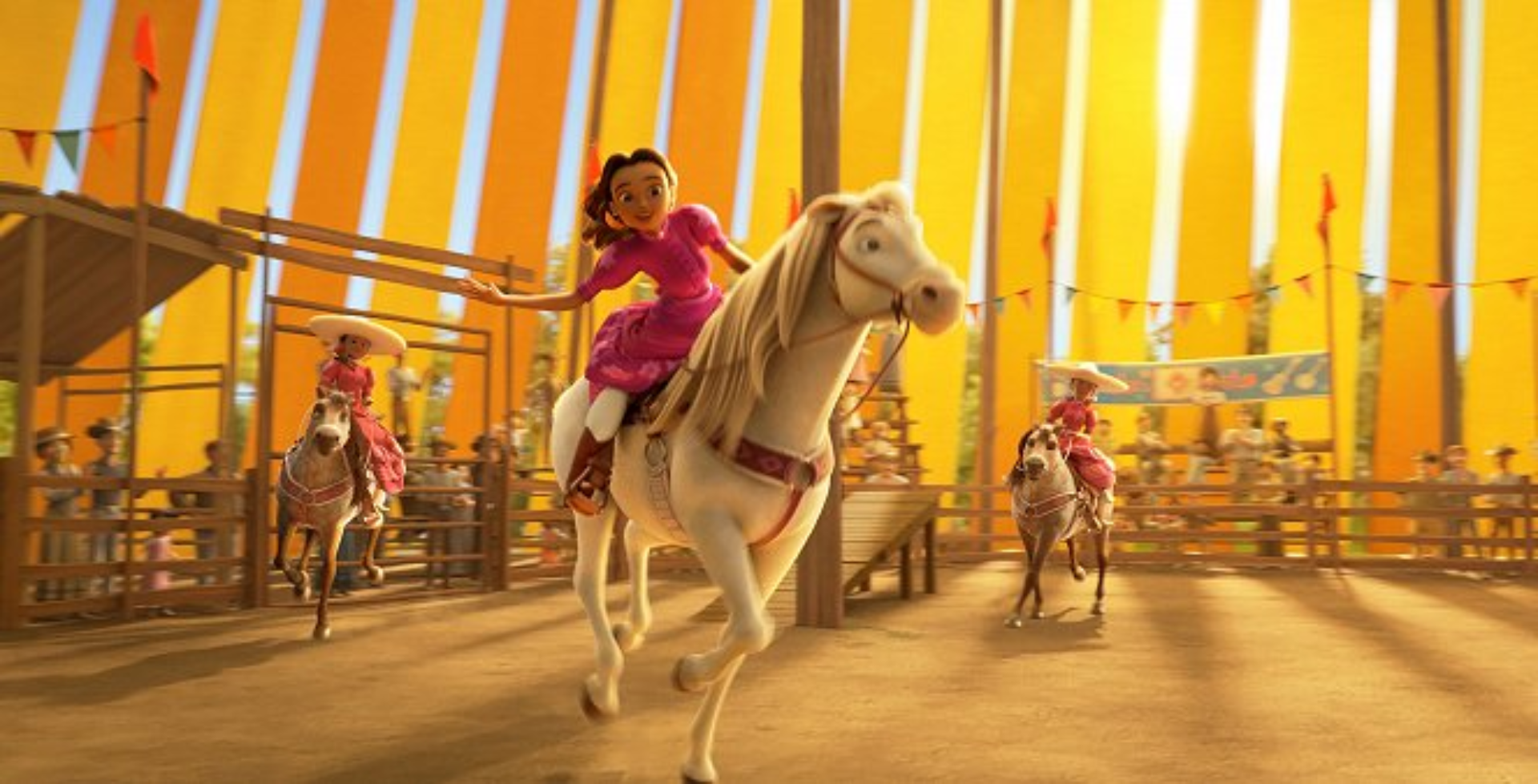 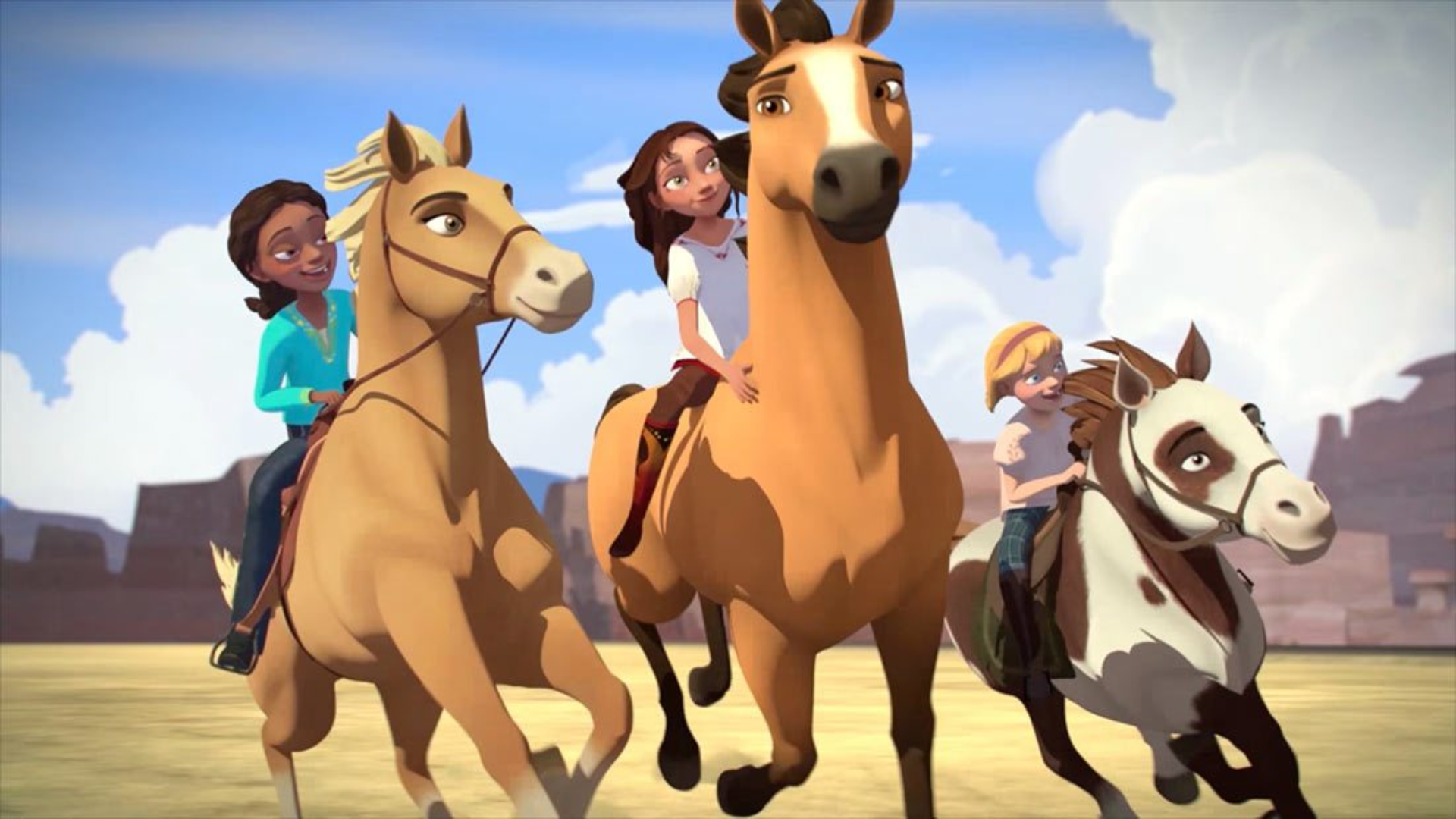 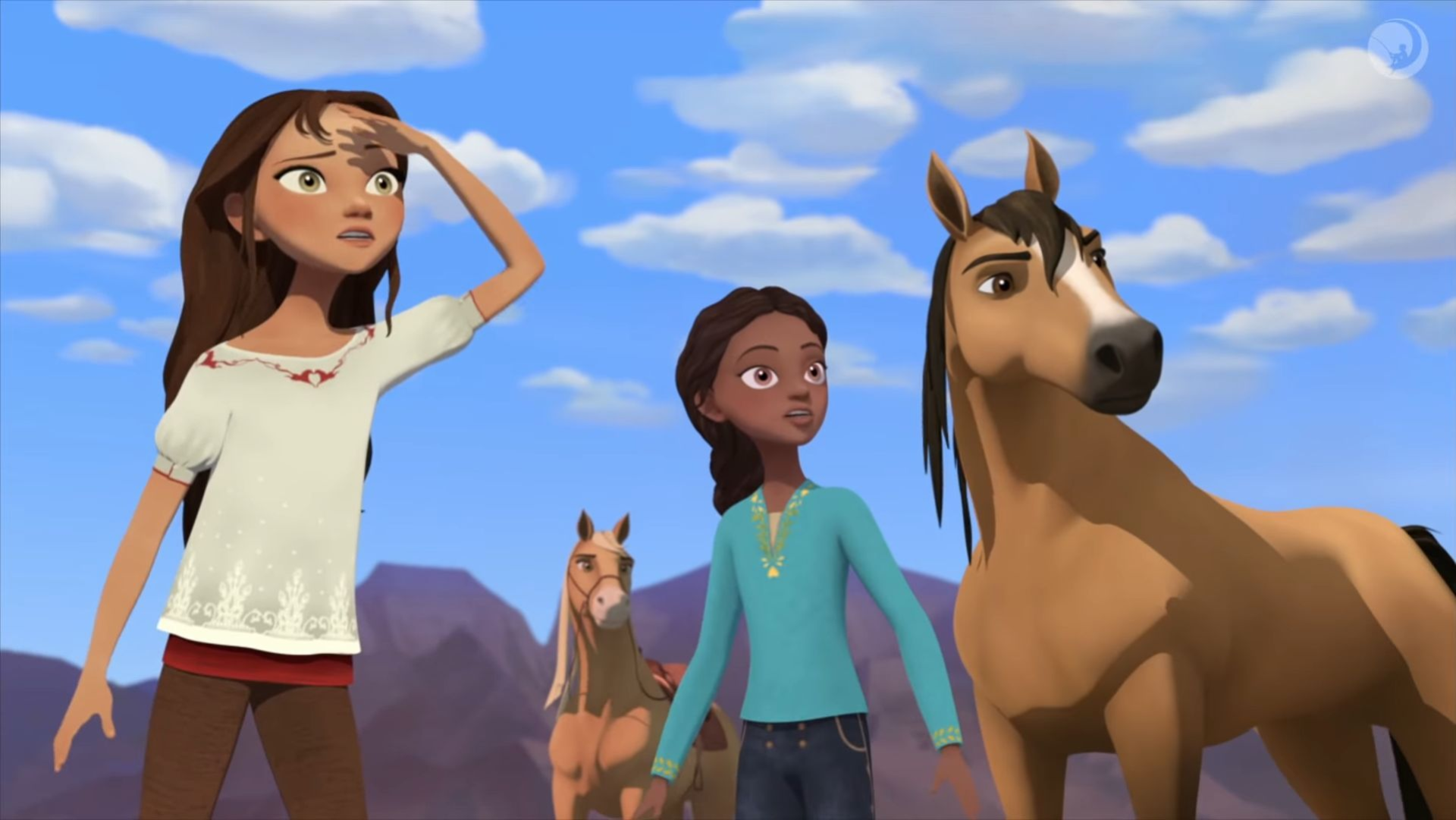